Is Clean Hydrogen the Key to Net-Zero Carbon Emissions? 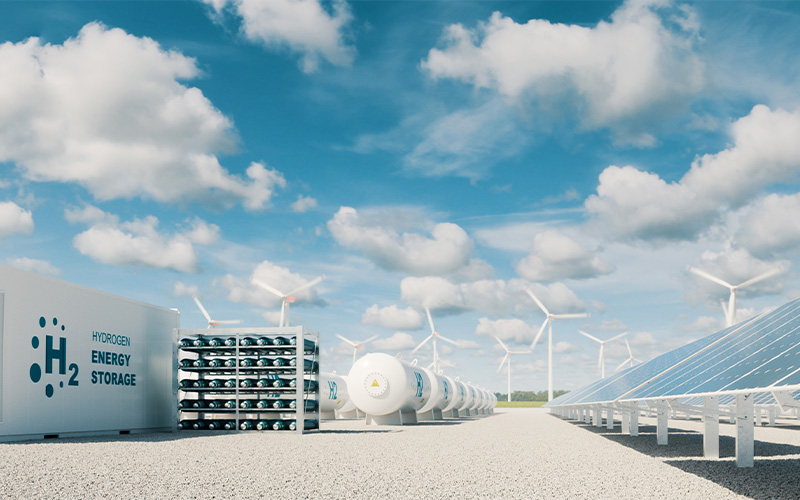 According to the International Energy Agency, the demand for energy globally is slated to increase by 25-30% by 2040. With most economies worldwide depending on coal and oil, this will only result in an increase in carbon dioxide emissions, aggravating climate change-related concerns.

A plausible solution lies in decarbonizing the planet using clean energy, one of which is green hydrogen.

What do we understand by green hydrogen?

In simple words, decarbonized hydrogen. It is produced through electrolysis.

Why the push toward clean hydrogen?

The need to decarbonize hydrogen as a crucial component in the net-zero system rests on several reasons.

Hydrogen is found in abundance and can be produced easily from diverse resources. Currently, it is largely produced from fossil fuels, natural gas, oil and coal. Some proportion is also produced from electricity—from the grid or from renewable sources such as wind, solar, geothermal, or biomass. Solar energy and biomass too can be used to generate hydrogen.

It is a fuel of choice on account of its properties: light (compared to fossil fuels), due to which the quantity of hydrogen required in any process or operation is much less; and reactive.

Hydrogen is used in a variety of industries and applications: fertilizers (production of ammonia consumes more than 50% of the gas), petroleum refining, glass purification, semiconductor manufacturing, rocket fuel, and steel. Hence, going by the scale of applications, its environmental impact is significant.

Two of the most important pillars on which the case for hydrogen rests are: (i) it can be used to store renewable energy safely and efficiently; and (ii) is an excellent alternative to lithium-ion batteries. As the energy storage density of hydrogen fuel cells is much higher, fuel cell electric vehicles weigh lighter and can travel a longer distance than vehicles running on battery.

Other areas where hydrogen can be applied for net-zero results are in substituting carbon in ironmaking and replacing coal (since it emits water vapor).

It is 100% sustainable: Does not release pollutants either during combustion or production

It is easy to store: Can be therefore used for other purposes after production

It is highly adaptable: Can be used to produce electricity or drinking water and accordingly can be utilized in commercial, industrial or mobility applications

Due to these reasons, it can be used in critical missions, such as space-related, or in niche end-use applications where decarbonization is highly challenging.

High consumption of energy: Usage likely to shoot up owing to the production of hydrogen, both general and specifically green

Safety concerns: Given the high volatility and flammability of hydrogen, extreme care required to avoid leakage and explosion

A bigger downside: scientists warn that hydrogen can indirectly aggravate climate change, defeating the very purpose. One of the reasons is that hydrogen negatively affects the hydroxyl radicals that are responsible for removing methane.

What are some of the initiatives aimed at decarbonization?

Companies and governments alike are working to promote the decarbonization of hydrogen by pursuing hydrogen strategies. The European Commission, for instance, developed a hydrogen strategy for Europe, while China, Australia, India, and the US also declared their commitment to build a clean and affordable hydrogen economy. The US has implemented a $8-billion initiative, Regional Clean Hydrogen Hub Program. According to an article published by the World Economic Forum in May 2022, approximately 40 national hydrogen strategies have been released or are being developed. Furthermore, more than 500 projects have been announced globally with investment exceeding $500 billion.

What is the future of clean hydrogen?

As with any new concept or technology, much depends on following a wait and watch approach. The field is open to experimentation and intensive research that can throw up unexpected possibilities. As of now, it is difficult to rule out any one outcome completely. A lot, therefore, rests on innovation in technology, maturing of the market that could bring down costs naturally and building of the required technical infrastructure.

Given the focus on achieving energy efficiency and net-zero by 2050, decarbonization of hydrogen, including scaling up the process, appears imperative. Quite naturally this will require public and private participation. No wonder then that several initiatives have been taken in this direction.

However, caution is warranted. Governments, the corporate sector and scientific institutions will do well to work hand-in-hand. This will not just help in the development of the right technological solutions to lower the cost and increase affordability of decarbonization of hydrogen, but also contribute to working in the right direction. Not understanding the pitfalls or myopic focus on just one aspect can derail the entire process.

That said, given the potential and prospects for a hydrogen economy in the light of sustainability and climate change awareness, this is rather an interesting domain to follow. For more insights, connect with Suyog Keluskar at suyogk@avalonglobalresearch.com. 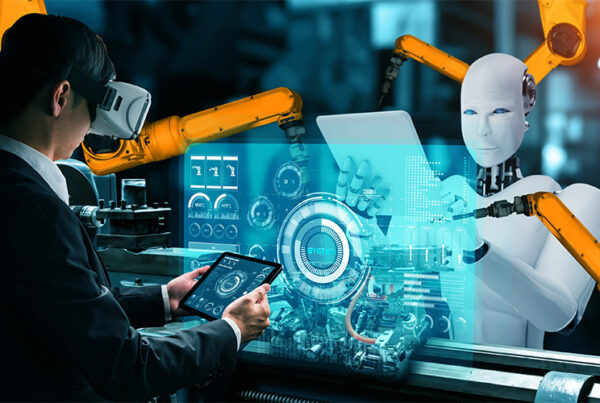 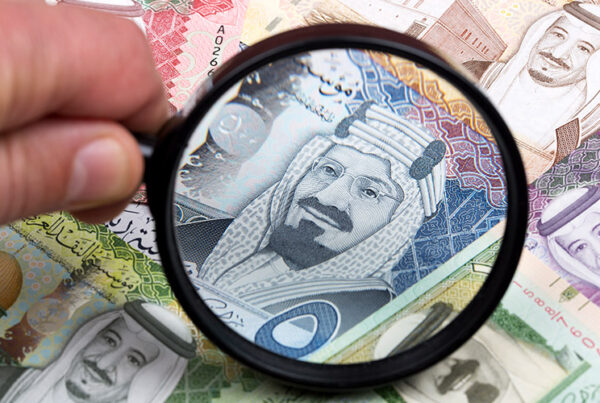