The Rise of Digital Payments in India 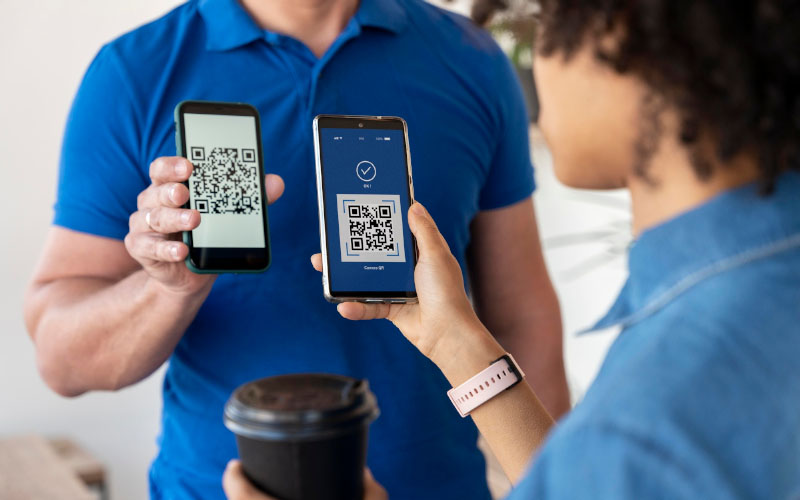 Every cloud has a silver lining. The COVID-19 pandemic has advanced the digital payments adoption in India by 5-10 years. The need to avoid physical cash led citizens to increasingly tap into the digital ecosystem.

Fortunately, the ecosystem was up and ready. Over the last 5 years, there has been a serious movement towards creating a robust digital payment ecosystem in India which is seamlessly integrated into the existing systems.

So, what constitutes the Digital Payments landscape in India?

It is the Unified Payments Interface (UPI) that has been termed as the revolutionary product in the payment system. National Payment Corporation of India (NPCI) owns and operates the Unified Payments Interface, which was launched in 2016. NPCI approves the participation of Customer Banks, Payment Service Providers (PSP), Third Party Application Providers (TPAP) and Prepaid Payment Instrument issuers (PPIs) in UPI.

Interestingly, over the last 2 years, consumers from every stratum of society began transacting on these UPI apps with the result that private companies like PhonePe garnered the highest revenues of Rs 4,715 billion ($61bn) followed closely by Google Pay at Rs 3,388 billion ($44bn) and then Paytm at Rs 838 billion ($11bn). Others include Cred with Rs 161 billion ($2 billion), ICICI Bank apps with Rs 103 billion ($1.3 billion), BHIM with Rs 80 billion ($1 billion), Amazon Pay with Rs 68 billion ($0.9 billion), and various other bank apps.

NPCI has been on a mission with a range of digital products. An important one is the BHIM app for cashless payments. Its earlier drive in 2012 towards a digital ecosystem with the launch of the RuPay card has picked up over the last two years, even in the remote pin codes. The recent move to extend the NETC FASTag to state tolling was yet another major step.

Digital literacy is the key to transforming India to a cashless economy. To this end, NPCI ran a campaign called ‘UPI Chalega’ (UPI works) supported by a microsite to teach people how to make digital payments. Also, the service providers on their part have been reaching out to the retail customers and the merchants, enabling them to switch to digital payments.

Companies like Paytm and others, made consistent efforts to promote their apps in Tier 2 and Tier 3 cities. They got to the brass tacks, educating the smallest of small players like the taxi drivers, and the local grocery stores, on the use of digital money transfer.

As a part of its initiative to support small businesses, Google’s new app GPay for small and medium-sized merchants enables digital payment without the hassles of time-consuming onboarding and verification processes.

The digital payments space has seen another new entry, which is fast gaining ground. The entry of WhatsApp payment. With a strong user base of 400 million, WhatsApp elevates the convenience factor to a different level, wherein the user can transfer money from the same app while messaging. Reliance owned Jiomart is planning to integrate its ecommerce platform with WhatsApp. The coming together of these two behemoths will fuel the growth of ecommerce, increasing digital payment usage across the town class including rural India.

The figures point out that India is rapidly moving towards cashless transactions. India has recorded daily digital transactions worth Rs 200 billion. The Reserve Bank of India’s (RBI) digital payments index (DPI) is further proof. The index launched in January 2021 to indicate the extent of digitisation of payments across the country shows that the index for September 2021 rose to 304.06 as against 270.59 in March 2021 and 153.47 in March 2019.

So, will this rise sustain or is it just a pandemic outcome? Experts believe that there is a big untapped market where cash usage is still dominant. Besides, as businesses resume in full swing post the pandemic, digital payments are expected to rise further, as clients and consumers have gotten accustomed to a more easy and secure way of making payments.

Furthermore, features like the Quick Response Code (QRC) payments are gaining popularity because these can be used to pay for most services like fuel, groceries, and travel and can be scanned from both paper and screen. The introduction of interoperability of the UPI platform, where service providers allow consumers different choices of payment is another feature to propel the digital surge.

India is already leading the pack. As per an industry report, the usage of digital payments among Indian consumers is the highest at 75%, followed by China at 63% and Italy at 49%. The global average was at 45%.

Adding to this digital growth story is another booming segment BNPL (Buy Now Pay Later) apps. UPI also caters to “Peer to Peer” collection requests which can be scheduled and paid as per requirement and convenience. This essentially gave rise to a host of BNPL apps in India. While BNPL services have been around for quite some time, it is again the global pandemic that has propelled the adoption and growth of the BNPL industry in India. The Indian BNPL market experienced a boom with companies recording a 300 to 600% surge due to the high adoption rate in the millennial and GenZ population. Seeing the huge potential of the Indian BNPL segment from the short to medium-term perspective, global firms are entering the market through strategic investment in local firms.

European countries have been the leaders in adopting this new financing solution, with Sweden (23%), Germany (19%), and Norway (15%) having the highest market share. India is comparatively a small player currently but seems to be catching up to more mature markets with domestic ecommerce transactions via BNPL at 3% in 2020. But what could come in the growth’s way of this sector is the lack of a regulatory and monitoring agency. The RBI has already stepped in and highlighted the need for a regulatory purview on BNPL companies. This is not expected to stall growth but could reduce the euphoric growth rates.

India is indeed on the path to adopt digital cash in a big way. In the coming years, physical cash in an Indian’s wallet may well be a thing of the past. 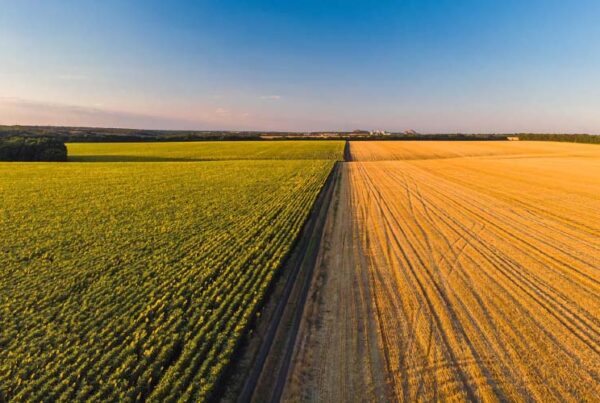 A “Land Bridge” To Crimea Or A Food Corridor Out?