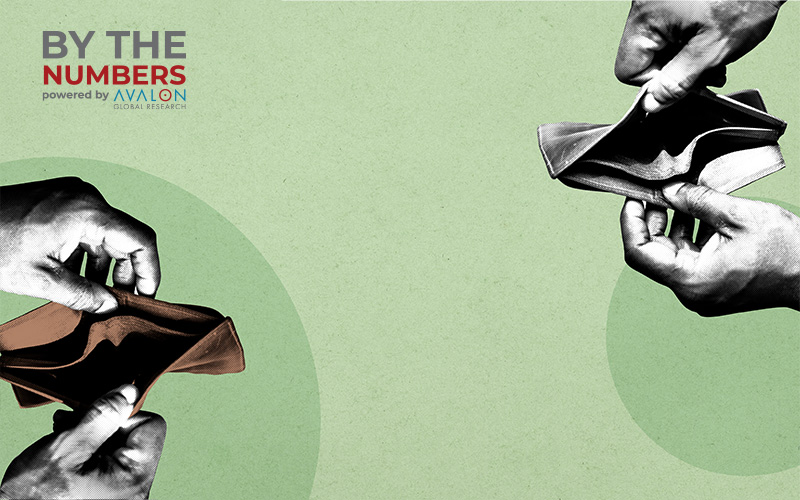 Onset of the Covid-19 pandemic had a significant impact on the world economy in 2020. The aftermath and ensuing lockdown measures led to considerable inconvenience for majority of the population, increased unemployment, and weak and fragile economies. Industrial output was also stalled due to the lockdown. Supply-side bottlenecks reached unimaginable levels, and, in some cases, demand could not be recovered. A similar situation was also witnessed during the 2008 financial crisis. However, the backdrop was different then. 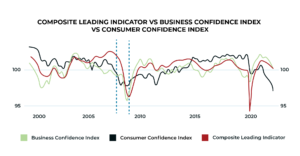 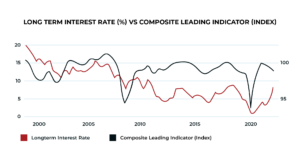 The Long-Term Interest Rate (LTIR) started declining due to some external shocks, primarily reduction in the Fed rate. 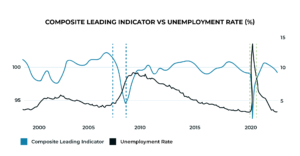 Unemployment rate rose sharply in 2020 than 2008. This explains the fact that there was a severe macroeconomic disbalance during the 2008 crisis and hence, stabilisation in the unemployment rate was prolonged. 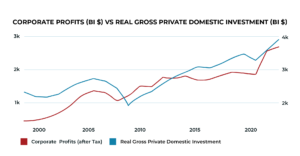 Will the US face a Depression or an economic revival soon?

Seasoned management consulting and business research professional with over 12 years of experience, focusing on client acquisition and key client management and project execution, mainly in metals & minerals and Energy verticals.

Specialist in developing models to track and analyze key regional and national data sets to create fast-track and periodic reports for specific trends/developments affecting the global and regional metals and minerals industry. Open Banking: Strategizing to Drive CX is the Key Mandatory CSR in India: General Implications and the Way Forward for SMEs